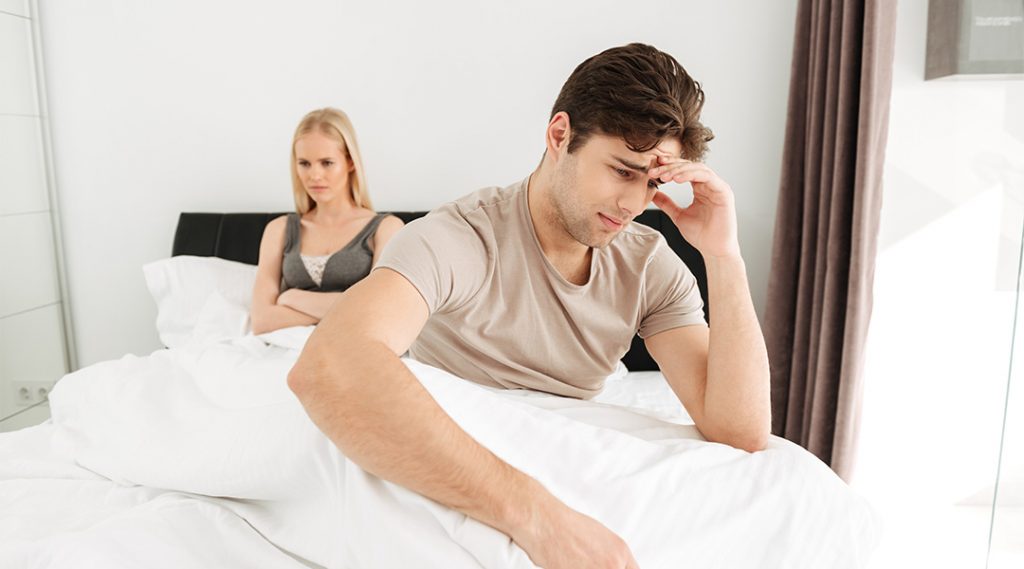 Erectile Dysfunction and Its Treatment with Stem Cells in India

Erectile dysfunction can be described as a condition when a man regularly finds it difficult to either obtain or hold a firm enough erection to have intercourse.

Most guys have occasionally had issues with their penis hardening or remaining firm. However, erectile dysfunction has only been deemed a problem if adequate sexual performance has been difficult on many occasions for some time.

Most individuals are now aware that ED is a curable medical illness, thanks to the discovery that the medicine sildenafil (often called Viagra) affects penile erections.

Men who have a problem with their sexual performance could be hesitant to speak with their doctor since it can sometimes be an uncomfortable subject.

However, they should understand that ED is now well understood, and several therapies are available.

So, When to See a Doctor in Such a Matter?

When you have erectile dysfunction, a consultation with your family doctor is an excellent place to start. Consult your doctor when:

You’re worried about your erections or you’re having other sexual issues, such as premature or delayed ejaculation.

You have diabetes, heart disease, or another known medical condition that may be associated with erectile dysfunction.

You are feeling other difficulties in addition to erectile dysfunction.

The treatment for erectile dysfunction is determined by the underlying reason. It is possible that you will need to employ a mix of treatments, such as medication or counseling.

Has Stem Cell Treatment In India Been Found Effective Against Erectile Dysfunction Cases?

In India, Stem Cell Treatment has been found to be very effective over the allopathic medication for the treatment of erectile dysfunction. If performed by the right hands, related risk could be reduced to a greater extent.

How Stem Cell Treatment Improves The Condition Of Erectile Dysfunction?

The majority of men with Erectile dysfunction take oral drugs such as vasodilators and Sildenafil, which can have negative consequences such as strokes and cardiac arrest.   Recent studies have revealed that long-term or frequent use of such drugs might result in permanent negative impacts and that these drugs only provide the patient with a temporary erection with minimal efficacy due to underlying endothelial damage.

In India, stem cell treatment for Erectile Dysfunction involves the administration of stem cell injections to the erectile tissues and IV infusion of stem cells that increase the circulation and localized regenerative cell population. This treatment method helps not only the structural ability to create a good erection but also the body’s capacity to transmit signals to the processes.

If necessary, Intra Cavernous Injection of Stem Cells with PRP can also be employed depending on the outcomes and results of this treatment.