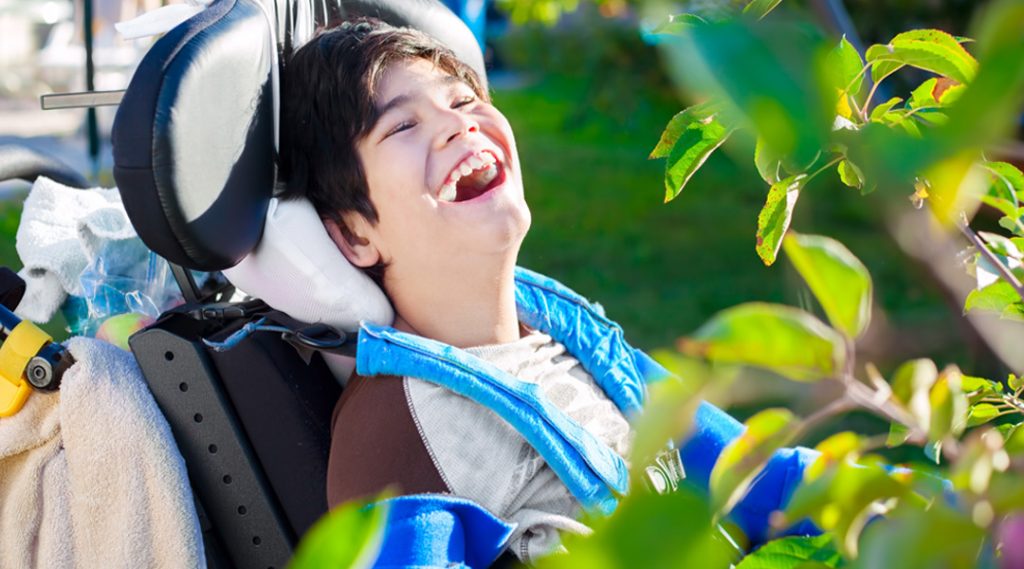 In Europe, cerebral palsy affects about two out of every thousand children. The situation is significantly worse in India. In India, the incidence is estimated to be approximately 3/1000 live births. As a result, Cerebral Palsy is the most prevalent cause of an infant’s physical impairment. It produces a variety of physical symptoms, including trouble walking and coordinating motions. There is currently no form of treatment available that can nip this condition in the bud.  So, may cerebral Palsy stem cell treatment improve this situation in India? Let’s take a look at what science has unearthed so far.

As a child with cerebral palsy grows and matures, he struggles to regulate his actions. The type of his ailment may vary as the child ages. However, cerebral palsy does not worsen; the brain injury does not change.

It’s crucial to remember that not all children with cerebral palsy exhibit the same symptoms. As a result, all of their treatments and therapies are tailored to the individual’s needs.

What Do Scientists Want To Know About?

The research into how stem cells may be utilized to treat cerebral palsy is still in its early stages.

Each case of cerebral palsy is distinct, making it difficult to comprehend the origins and consequences of this impairment.

The brain growth processes in humans and animals are vastly diverse. This makes researching and testing new therapies for brain developmental problems extremely challenging, and animal results may not be applicable to people.

Because new cells and neurons would need to be appropriately linked into complicated networks of hundreds of other neurons in the brain, using stem cells to repair the brain of cerebral palsy sufferers will be extremely difficult.

What Is The Existing Situation Of Cerebral Palsy Stem Cell Therapy Research In India?

Researchers are currently employing a variety of stem cells to examine brain damage in animals and to investigate the potential for generating novel therapies. Researchers appear to have been able to minimize brain damage in several of these tests, and the animals have demonstrated some improvement in their symptoms.

In the sphere of cerebral palsy stem cell treatment, Indian researchers are primarily focused on achieving the following objectives: